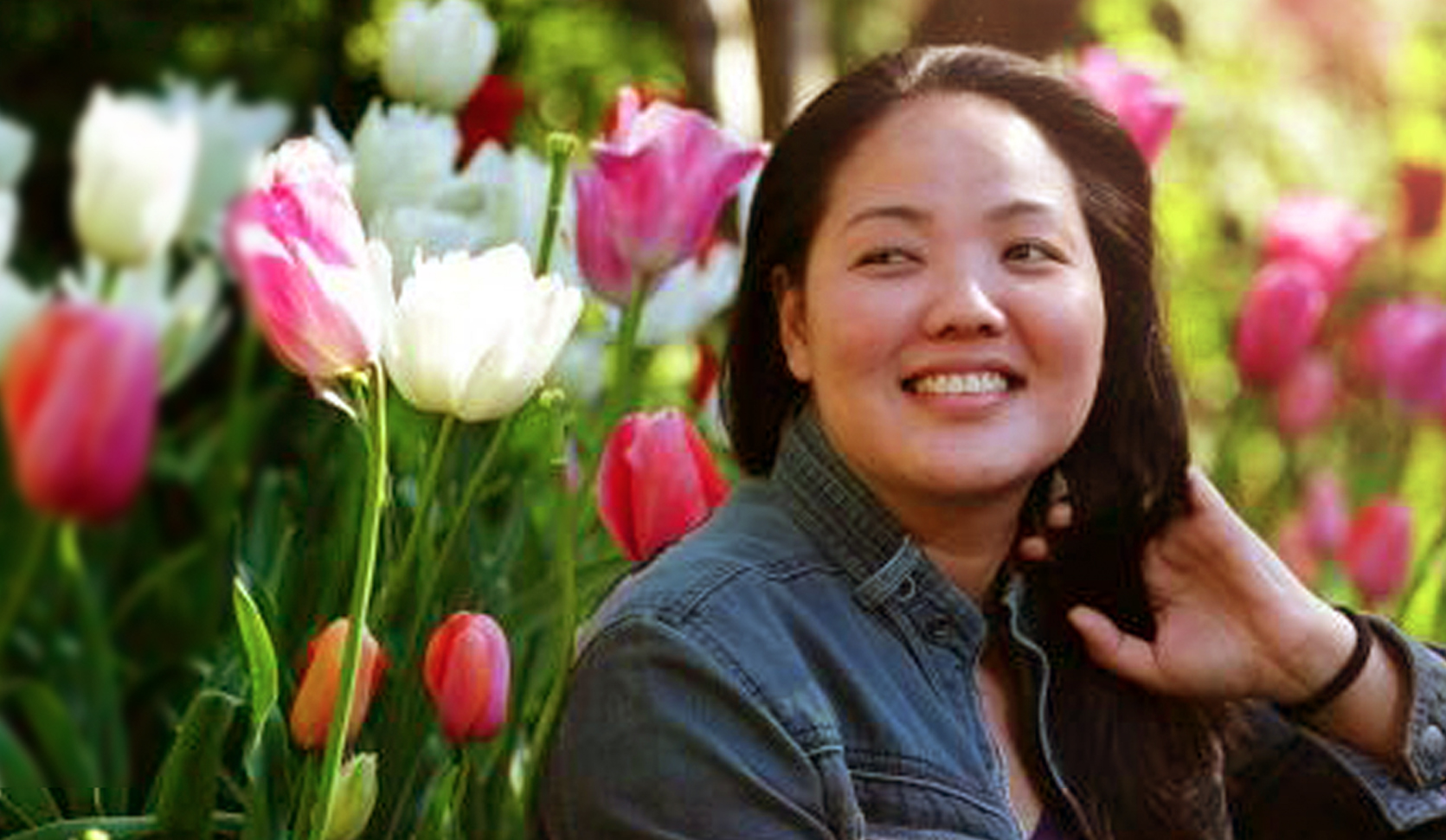 It was in January 2007 when Louie Zepeda-Teng was diagnosed of TB Meningitis, a condition that has since then changed her life forever. TB Meningitis is an offshoot of tuberculosis, an airborne disease that usually affects the lungs. But in Louie’s case, the bacteria had affected her brain.

In December 2006, prior to her diagnosis, she started feeling something wrong with her body. She experienced on and off fevers, which she treated with over-the-counter medications such as paracetamol and pain relievers. It was also during this time when she started noticing confusing body weight inconsistencies and numbness of feet. And on the New Year’s Eve of 2007, she was rushed to the nearest hospital after falling down the stairs due to difficulty controlling her legs. This event led to a series of hospital transfers until she was finally confined in Makati Medical Center (MMC), causing a catastrophic cost to her family amounting to roughly P3.1M pesos in total.

She lost her vision in March 2007 after taking first line of TB medications for three weeks as one of the side effects of medicines. Six months into medication, she was rushed back to MMC and found out to have been diagnosed of Multi Drug Resistant (MDR) – Tuberculosis (TB). The ordeal was then extended to another 18 months, and she needed to bear daily travel from Las Pinas to Makati to receive the treatment she needed.

Louie said that being cured of TB did not have a huge impact on her due to permanent damage it caused on her vision and life. She lost her job, experienced stigma, and had difficulty accepting her disability. She had to learn using talking computers and cellphones so she could cope with the situation. She was also listed in the disability federation of their city to mingle with other patients. And this slowly became a new chapter for her.

She became a consistent activist of PWD community, whether in local or national government settings. She advocated for disability laws and policies in health programs to polish the systems in place. She might not be able to advance in her career as an architect anymore, but she found her way to make her contributions in the society.

“I would always say in my international talks that I might not design structures anymore, but I can definitely design healthier lives.”

Aside from being active in the international community, she now spearheads her own organization called TBpeople Philippines Organization Inc. which aims to represent the individuals affected by TB on TB strategic planning, from local to national government.

Now that the country is facing the huge COVID-19 pandemic, she does not want this to be a hindrance for people to access TB services. She continuously guides other patients in their treatment journey through digital platforms.

Louie Zepeda-Teng is one of the TB survivor advocates of TBFreePH. She now advocates for stronger social protection mechanisms for TB patients with resulting disabilities.